“I didn’t want someone who would just tell me what I wanted to hear.”

Tell us about the property you were selling.

I’ve lived in the Sunshine Coast house for three years with my husband and two children. However, when my marriage broke down, we had to sell the property. It’s a bittersweet situation, but we’re all ready for the next stage. We're ready to put a bow on this thing and send it away. 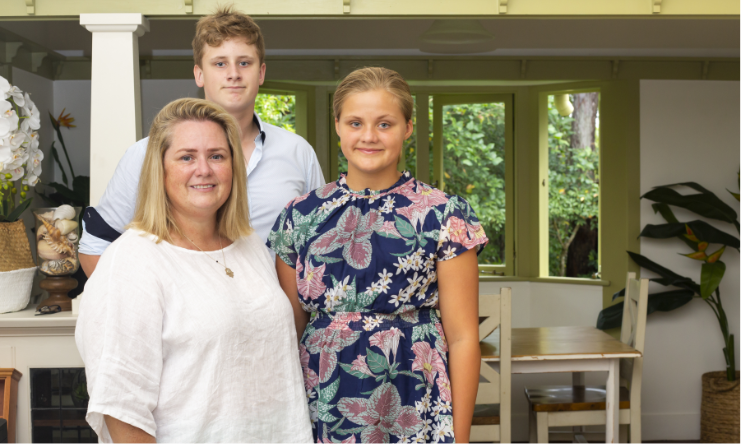 How did you feel about the process of selling?

[When RateMyAgent spoke with Justine, she and her children were due to move in a week’s time, and life was understandably a little frantic.] I need a wife – someone to run around and do all the things I don’t have time for!

The sale process has been daunting because in the past, my husband took the reins with these sorts of things. This time I’ve had to have far more of a say. I also wanted to manage the process of choosing the agent, because I would be the one dealing with them on a daily basis.

I wanted to find a good communicator, so that I wouldn’t have to chase them up. I didn’t want someone who would just tell me what I wanted to hear, and then find that things were different once we had signed with them.

I wanted somebody who would be sensitive to our situation and had experience in selling the homes of couples who had split up. They needed to understand that I was a working mum with two kids, and I couldn’t always make the house look like a show home at short notice when people wanted to inspect it.

I wanted an agent who was knowledgeable about the local area and had the track record to back up what they were saying. It wasn’t just about how much commission they charged. 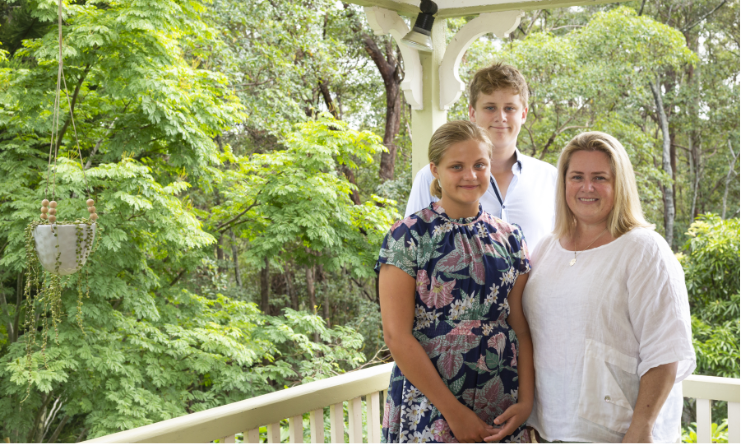 Why did you use RateMyAgent?

I knew the names of some local real estate agents from seeing for-sale signs, and I knew a bit about them through word-of-mouth. I didn’t know them personally – but I just didn’t have time to interview (say) 10 agents to see who would be the best fit!

I went to RateMyAgent to see which agents had recently sold properties in the surrounding streets, and what sale prices they’d achieved. I read the reviews from buyers as well as sellers to get a better perspective. I used all this information to shortlist three agents to interview.

In the end, I chose Ian and Linda Suter at McGrath Noosa. They just seemed like the right people to sell our house. 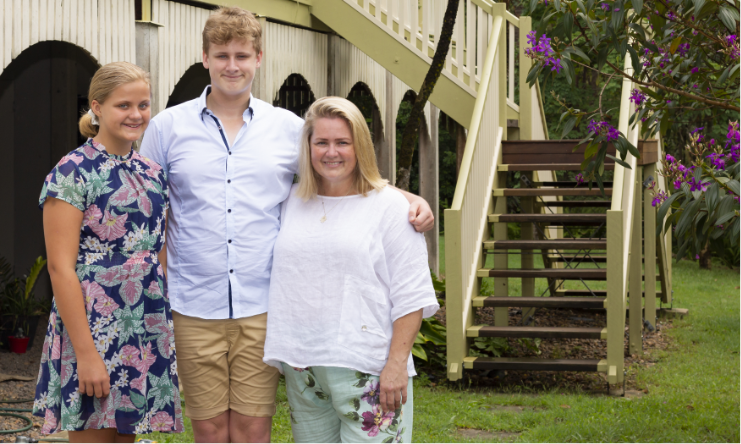 How did RateMyAgent help you?

There are a lot of agents in our area. RateMyAgent helped me sort through and shortlist them. Ian had really good feedback from buyers and sellers on RateMyAgent. I just thought, 'Yep, they’re worth getting in and having a chat with.'

Being able shortlist agents in this way definitely saved me time. Choosing an agent is a leap of faith, but in the end it turned out really well for us. 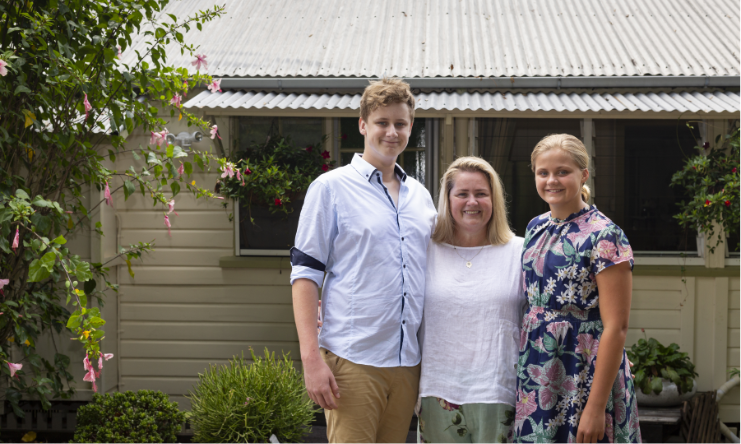 Would you recommend RateMyAgent, and why?

Yes. RateMyAgent is a great filter. It gives you more of an insight as to who is out there, what people are saying about them, and what kind of experience they have in the market.

RateMyAgent is a fantastic way to help narrow down the list of people you might want to interview. It’s also good starting point to give you an idea of their sales turnover, and what kind of homes they’re selling-so before you even have a chat with an agent, it gives you a lot of information. 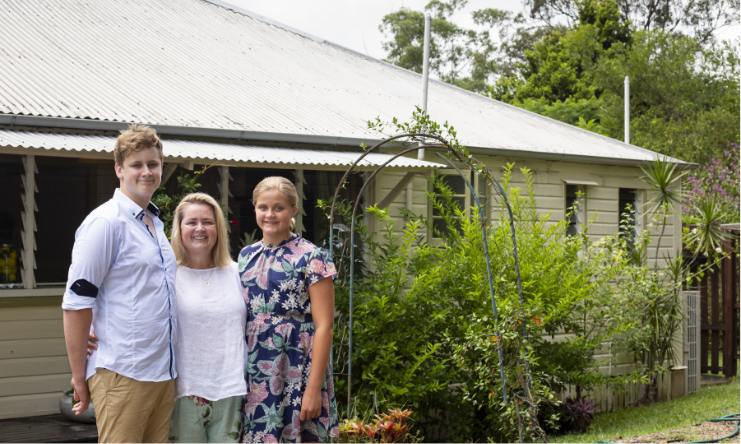 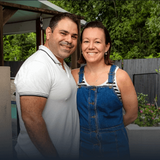 "We found RateMyAgent just as valuable in helping us identify the values that were important to us and the kind of agent we wanted to deal with, as it was in helping us choose the actual agent." 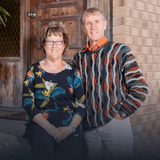 "We were very motivated to sell the investment property, but not being from Melbourne, we didn’t know who the good agents in the area were. The managing agent put it on the market, but nothing happened. We really wanted to get things moving." 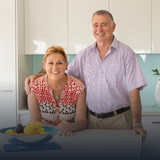 "I wanted to know that they were really ‘on our side’; that they would work hard for us in a falling market. During past sales I often had the feeling that the agent was on our side before we engaged them but not afterwards." 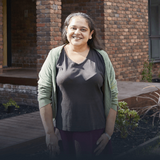 "I was also reassured by the credibility of the reviews on RateMyAgent. When you’re nervous about selling, it’s great to be able to see the experiences of people who actually sold with a particular agent." 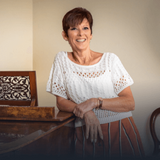 "Without the objective information from RateMyAgent, I could have got 10 agents in to do appraisals, and I still would have had no idea who was the best one to go with." 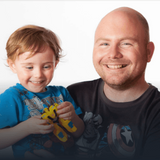 "I was looking for an agent who would get the job done with a minimum of fuss. I found the reviews very helpful, as they talked about the level of service that various agents provided. This really helped the decision-making process." 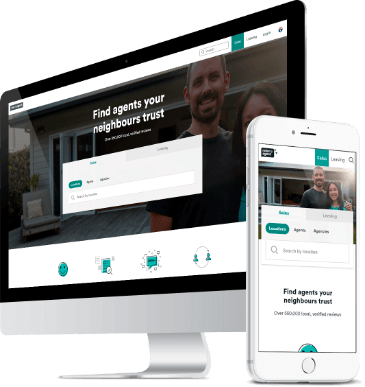